The worship band from Northern Ireland, Rend Collective, announces the release of their new album, Whosoever, available on August 26th. Today fans can pre-order the album as well as get a new song, “Let It Roll” (click here). 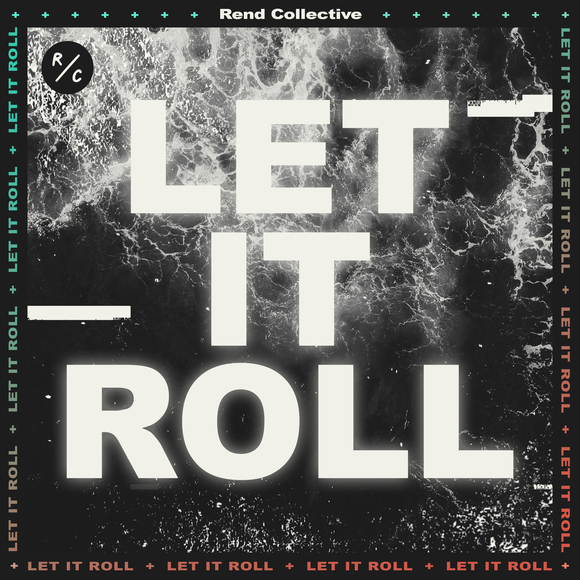 Celebrating the release of “Let It Roll,” the band premiered a live performance video filmed in Ireland – watch below.

“This record is about the wide, generous embrace of God,” shares Rend Collective. “Wide enough for prodigal sons stumbling home, wide enough for cynical older brothers: wide enough to wrap around any label we might apply to ourselves or others. The bold, soaring claim of John 3:16 is that God so loved THE WORLD so that WHOSOEVER believes in Him shall not perish. This offer is extended with no asterisks or fine print, transcending the silly tribal lines we draw between each other. This gospel is for WHOSOEVER. And that’s good news because it includes all the people we love. And, scandalously, the ones we struggle to love. This is a story big enough, hopeful enough, and inspiring enough to keep us singing forever.”

Earlier this summer, Rend Collective released their song, “Plans,” which is also part of this upcoming album and is the band’s current radio single. “Plans” aims to remind their listeners that even in the hardest times—a global pandemic, a loss, a health struggle, and when you haven’t seen the answers to your prayer—God has plans for you.

With more than 750 million career streams, a No. 3 Billboard Top Christian / Gospel album debut with their album Choose to Worship, a Top 5 radio single, “Counting Every Blessing,” and an RIAA Gold and Platinum single with “My Lighthouse,” Rend Collective is an authentic worship experience. 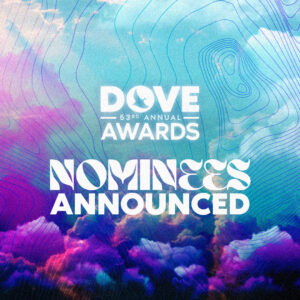 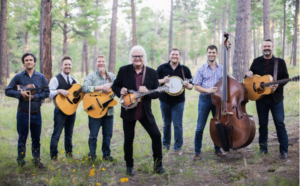 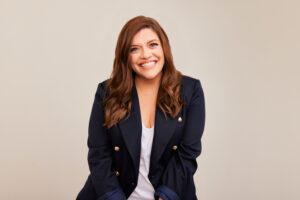 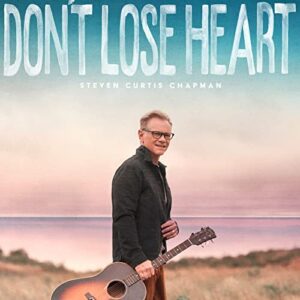