Today, platinum-selling Tauren Wells released his new single, “Fake It” Feat. Aaron Cole, via Capitol Records/CCMG, marking the 10-time GRAMMY® nominee’s first release on the label. On this upbeat, infectious track Wells celebrates the joy that comes from being loved as you are, freed from any need to “fake it”. Listen to “Fake It” HERE. Wells and Cole wrote “Fake It” with Chris Stevens – who produced the track with Tedd T. – and Emily Weisband.

In the official video for “Fake It,” which premiered as an exclusive on Facebook today, Wells gives a high-energy performance alongside Cole and a growing troupe of blazer-clad dancers. They shot the clip in Los Angeles with producer Raj Kapoor, who recently helmed Adele’s CBS special, and director Noah Clark. 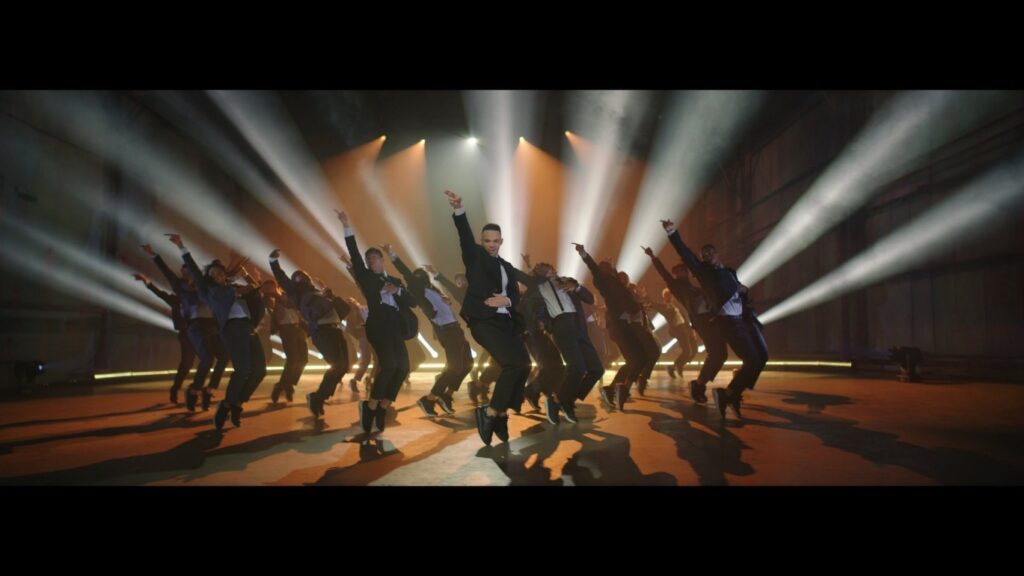 The Capitol/CCMG team was on hand at the video shoot to welcome Houston-based Wells to the label. 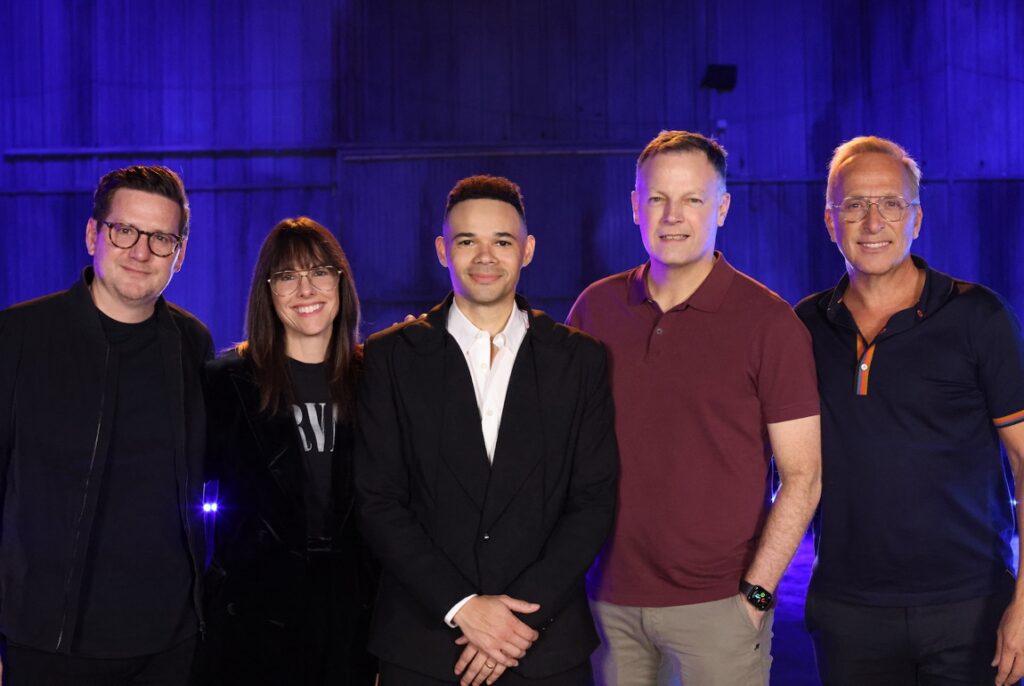 “Hold Us Together (Hope Mix),” Wells’ 2021 duet with H.E.R., is nominated for a GRAMMY® Award for Best Contemporary Christian Music Performance/Song and an NAACP Image Award in the Outstanding Gospel/Christian Song category. View the official video for “Hold Us Together (Hope Mix)” HERE. Wells’ 2021 album, Citizen of Heaven (Live), received a GRAMMY® nod for Best Contemporary Christian Music Album.

Wells, who has toured with such iconic artists as Lionel Richie and Mariah Carey, recently wrapped up the sold-out, 23-city “Citizen of Heaven” tour. The celebrated recording artist, multi-instrumentalist and songwriter has amassed over one billion combined global streams and 225 million video views in his career to date, charted six No. 1 radio singles and received 10 GRAMMY® Award nominations. 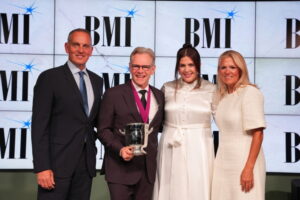 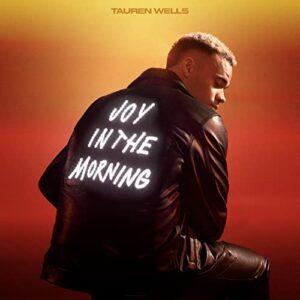 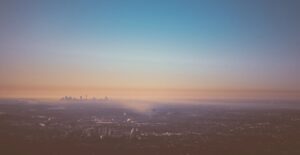 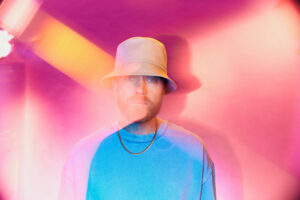