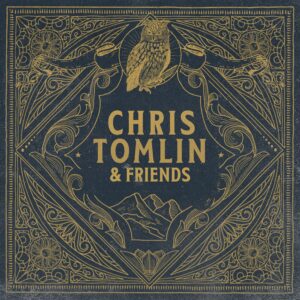 “This is more than just an album with featured artists, those types of albums have existed forever, this record is new and is all about coming together and working together. I have always felt a calling to help give people a voice to worship God and for me this record is a step towards breaking down walls and smashing up the genres. One of my goals is for this music to be accessible to a wider audience. The way I look at it, music about faith, God, salvation and forgiveness doesn’t only have to come from any one genre.”

Chris told CMT.com, “This album has no rules. And that’s the beautiful thing.”

The album’s debut single “Who You Are To Me”, written by Chris Tomlin, Charles Kelley, Hillary Scott and Dave Haywood, is at Christian radio now. In less than three weeks the song has leaped to #17 on the Christian Airplay chart and has been the most added song the last three weeks in a row.

Billboard, exclusively breaking the news of the Chris Tomlin & Friends album, spoke to the ‘Christian superstar’ about how country and Christian music have always been closely aligned. Chris said that many of the artists were inspired by worship music in their youth and how he himself as a kid from Texas was influenced by country music. The first song he ever learned to play on guitar was Willie Nelson’s “Blue Eyes Crying In The Rain.”

Chris sat down with the Tennessean this week and talked how this album was never a planned project, proving Nashville’s music community is tight and based on friendships and comradery. “All these relationships were happening out of the blue,” Chris said. “There was nobody behind the scenes, pulling the levers. It was just this collaboration that happened in a very organic way.”

Cmt.com touts that the project “runs deep into the well of country music’s most gifted singers and songwriters.” Chris said, “There was really never the thought of, ’Let’s make a record together.’ It was more like, ‘These friendships started, and wouldn’t it be cool to see what would happen if we wrote some songs together. This album has no rules. And that’s the beautiful thing.”

Chris will be featured in American 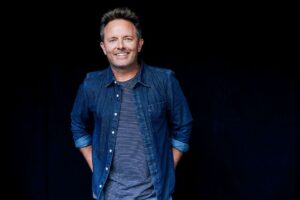 Watch the lyric videos for “Thank You Lord” and “Who You Are To Me”.

To learn more about “Reaching For You,” written by Chris, Shay Mooney (Dan + Shay), and Ed Cash, featuring We The Kingdom go HERE.

The album was executive produced by Florida Georgia Line. Corey Crowder produced 12 out of 13 tracks with David Garcia producing one track and Ed Cash and Dave Haywood each co-producing one.

About Chris Tomlin
It is estimated that 20-30 million people across the world sing one of Chris’ songs every week in church services in nearly every language. Time magazine heralded him as the “most often sung artist in the world” as his music has inspired and uplifted an entire generation of believers. Along the way, he’s scored 16 Number one singles at radio, sold more than nine million albums, earned a Grammy, three Billboard Music Awards, 21 Dove Awards and became a two-time BMI Songwriter of the Year honoree. Time magazine heralded Chris as the “most often sung artist in the world.” In 2016, he was named one of only four artists ever to receive the Sound Exchange Digital Radio Award (to confirm the only winners still) for over 1 Billion digital radio streams, alongside Justin Timberlake, Pitbull and Garth Brooks. Chris is also the first Christian artist to reach the Billion streams threshold on Pandora and was presented with their BILLIONAIRE award. His tours have sold-out venues everywhere, including New York City’s Madison Square Garden, Hollywood Bowl in Los Angeles, Nashville’s Bridgestone Arena and Red Rocks.
For more information visit: www.christomlin.com or follow Chris on Twitter Instagram Facebook and YouTube. 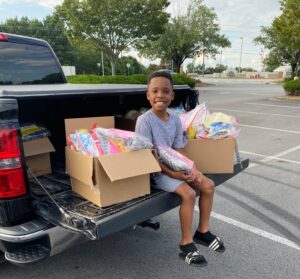 Paste and Pajamas with Myles Garrett 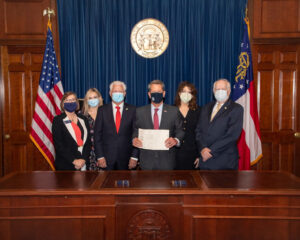 MUST Ministries on hand as “Sandwich Bill” signed by governor 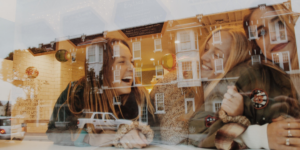 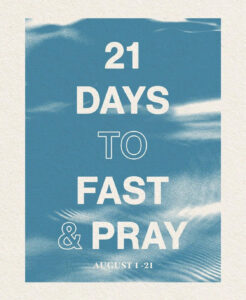 As America prepares for a critical presidential election and fights the effects of a pandemic, Jentezen Franklin and Free Chapel call for a nationwide 21-day fast