Menu
Share on facebook
Share on twitter
Share on linkedin
Share on email
Best-Selling Author Josh McDowell Calls Church to Address ‘Natural Climate of Challenges’ Facing Gen Z This Fall
As the COVID-19 pandemic shows signs of slowing down and then accelerating again—like a perilous roller coaster ride–an apologist, who has worked with and researched young people in the church for nearly 55 years, is sounding the alarm about the impact of isolation on Generation Z—especially as they go back to school.

Renown author Josh McDowell, who has compiled more than 1,000 hours of research on young people, urges church leaders to prepare for increasing mental health and loneliness concerns this fall that were already observed among this population prior to the COVID-19 outbreak.

“The Men of Issachar understood the times in order to know what Israel should do,” McDowell said quoting 1 Chronicles 12. “If ever there has been a need to apply this to the church, it is now!” 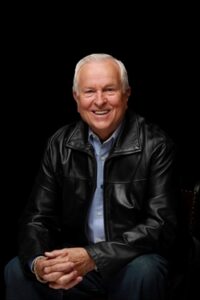 Stating that Gen Z has one of the most troubling scores on mental health issues of any previous generation, McDowell compared the effect of the coronavirus pandemic on young people “to an open door to a natural climate for challenges.”

Among them, the pandemic has presented distinct barriers to both preventing and responding to student suicides—which are the second leading cause of death among 10- to 19-year-olds in the United States. A recent article on Faith and Suicide by Focus on the Family listed for parents common warning signs and behaviors among suicidal youth, including painful introspection, negative self-concept, dramatic mood swings, episodes of moping and crying, withdrawal and isolation, fatigue and other unexplained physical ailments, poor academic performance, and outbursts of anger and overt acting out.

According to a survey of 3,000 teenagers conducted by the America’s Promise Alliance to gauge teens’ social, emotional, and academic experiences since schools shut down en masses in response to the spreading coronavirus, the survey’s findings show that students need far more social and emotional support as they try to navigate disconnection and re-connection to school and friends during the pandemic.

In addition, McDowell expressed concerns about the ways in which young people choose to communicate with one another. While McDowell said people were designed to relate to one another in interpersonal relationships, technology has transformed the realities of how we interact.

“This generation has learned to communicate with their thumbs, not their tongues,” McDowell said. “Human beings were created for relationship. Young people might be connecting online, but they are not relating in a personal way.”

While praising pastors as his heroes for all they have on their plates, including “marrying, burying and counseling their congregations,” McDowell concluded, “The church must be on the forefront of problem-solving the challenges our young people are facing during this unprecedented moment in history.”

On his ministry website, McDowell offers links to leading faith-based counseling organizations and his extensive 55-page research paper, titled Ten Challenges Facing the Church, outlining crucial challenges church leaders and laypeople alike must address in their relationship with Christ over the next five years.

About Josh McDowell:
Josh McDowell is founder and president of Josh McDowell Ministry (A Cru Ministry). He has written or co-authored 152 books in 128 languages, including the multi-million selling More Than a Carpenter and Evidence That Demands a Verdict. Josh and his wife Dottie have been married 48 years. They have four children and ten grandchildren. 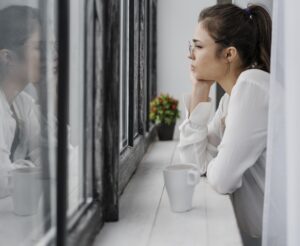 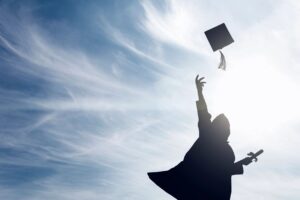 How to Stay Christian on Campus 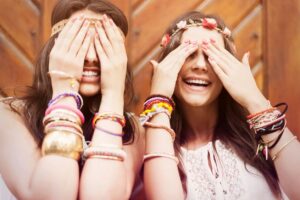 I am Wonderfully Made 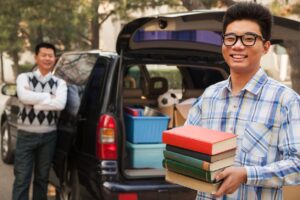 Preparing Teens for College (And Adulthood)