After 70 years of captivity, one would think the people of Israel had learned their lesson. The exiles had returned, the temple was rebuilt, and Jerusalem had returned to some degree of normalcy. However, it didn’t take long for complacency to set in, bringing with it spiritual pollution.

Unfortunately, this is somewhat similar to many Christians today. They believe, but live like God doesn’t exist. They go through the motions, undistinguishable from the world around them, compromising the truth for worldly pleasures.

In light of this, perhaps it’s worth examining the spiritual pollution of the Israelites—and, in particular, their priests—in their attitude toward God, found in Malachi 1:6-14.

Disrespect (Verses 6-7): First, we need to realize that spiritual pollution causes us to serve God in a disrespectful manner.  God asks a question, “Where is my honor?” The priests were cutting deals, accepting blemished animals for selfish reasons. They disrespected the Lord because they allowed spiritual pollution to cloud their spiritual sight.

What about us? Because of Christ’s finished work on the cross, we no longer offer blood sacrifices, but do we truly honor God with our lives, praise, time, and treasure, or are we offering disrespectful cast-offs on our own terms?  Don’t disrespect God by offering Him second choices and halfhearted service.

Unfit (Verses 8-9): Next, we realize that spiritual pollution causes our services to be ineligible unto the Lord. The Lord will not accept them. Deuteronomy 15:21 says, “But if it has any blemish, if it is lame or blind or has any serious blemish whatever, you shall not sacrifice it to the Lord your God.” This is exactly what the priests were doing. Not only did God reject their offering, but twice in verse 8 He referred to the offerings as “evil,” because the offerings were unfit.

When we allow spiritual pollution to remain in our lives, we offer God disqualified service, and He will not accept it.  Sin keeps us from fully participating in God’s plans.

Apathetic  (Verses 10-14): Finally, when we allow spiritual pollution to remain in our lives, we develop disdainful attitudes. In verse 13, the priests referred to their calling as “weariness.” They would “snort” at the work. They—the priests—were bored with serving the Lord. Their attitudes were so bad that God wished that they would shut the doors to the Temple.

Again, this is similar to us, and it’s an easy trap as you slip into spiritual complacency. The creator of the universe calls us to worship Him, and yet we struggle to attend church or spend time in Bible study and prayer. We cling to the things of this world. We take what is holy and treat it as mundane.

My friends, spiritual complacency and pollution are a problem. What’s the answer? We must confess our sin to the Lord and allow Him to purify us of that which taints our lives and souls.

James 4:8 says, “Draw near to God, and he will draw near to you. Cleanse your hands, you sinners, and purify your hearts, you double-minded.” This promise still holds true. Repent, break free from complacency, and bring honor to God! 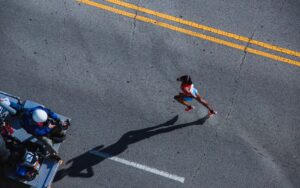 Strength for the Race, Every Day of Your Life 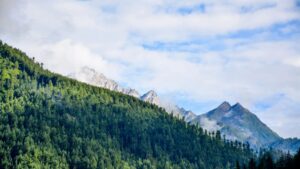 Understanding Faith and How It Works 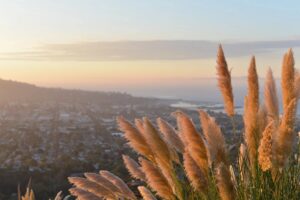 The Greatest Act of Spiritual Warfare 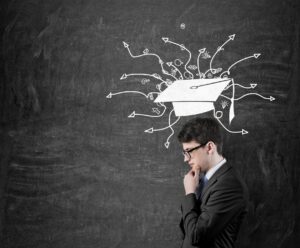