I was talking to a guy not long ago who told me he had just quit his job. I asked why. He said everybody hated him at the place he worked. He mentioned the company, and I’d thought he worked at a different company, so I named it. “No,” he said. “I worked for the other company a few years back. I quit working there too. Everybody there was against me.” 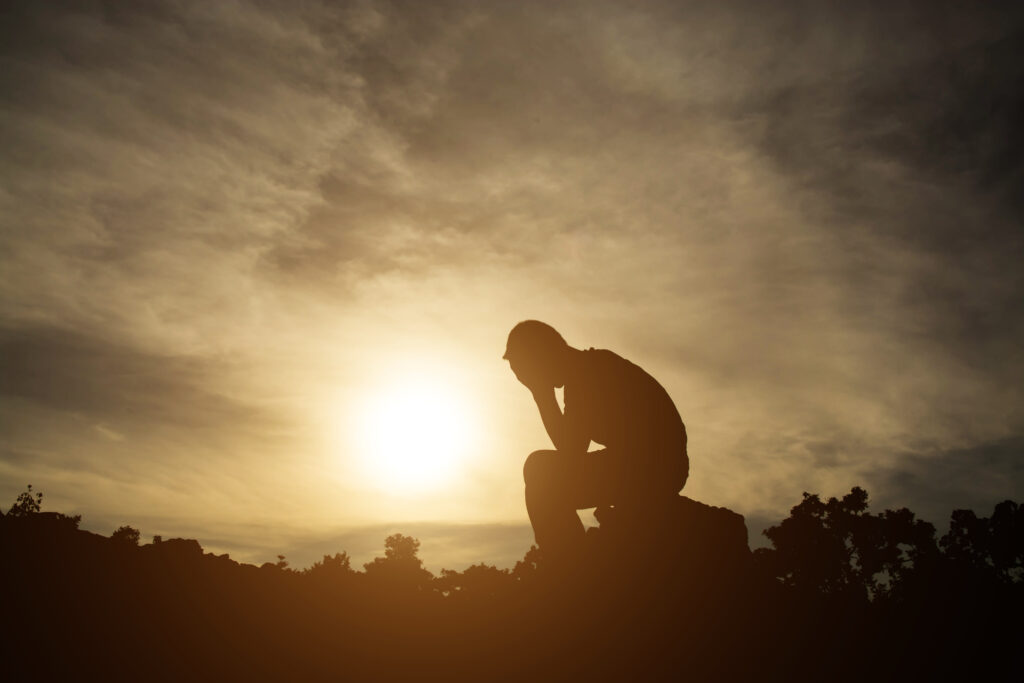 Sometime later I found out that he had left his wife. I asked him what happened, and he summed up their situation by saying, “Her parents never liked me from the start, and everyone in her family hated me.”

If you’ve hearing a voice that tells you, Everybody is against you, the Enemy is sitting at your table. This voice tells you that everybody is out to get you. Everybody hates you. Nobody loves you. It’s the voice of fear- based illogic, of paranoia, a voice that encourages you to mistrust everybody in your life.

Certainly there are subtler forms of this lie. The Enemy is great at sowing seeds of doubt, at working to undermine your confidence about what God says is true about you. You might not exactly hear the word hate, but maybe you are hearing yourself say words like this: Well, that person didn’t even look up when I walked into the office— I bet she doesn’t like me. See those people talking over there— I guarantee you they’re talking about me. They are out to get me. Look at that friend— I bet she never wants to talk to me ever again. I don’t have any friends. All my friends do things without me. No one ever invites me anywhere. Nobody likes me. 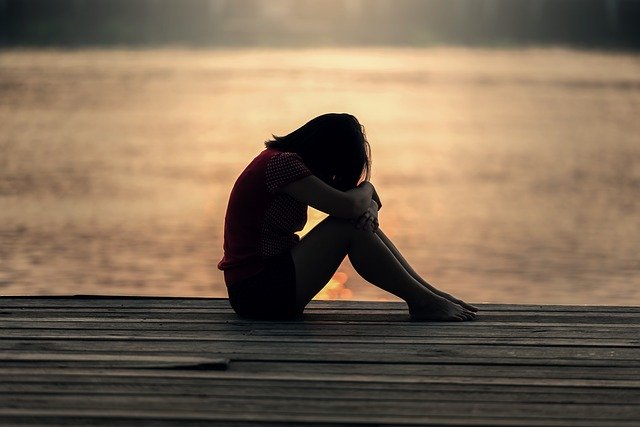 What’s the truth? Well, it’s possible that somebody hates you. Sure. But it’s not likely that everybody’s against you. What’s more likely if you’re hearing that lie is that you’ve got your fist clinched and you’re ready to strike. Somewhere in the past you developed a defensive posture, an untrusting nature, and now it has become your default. Your walls are up. Tall and thick. Some might even all those walls impenetrable. People have hurt you in the past, so you’re not going to let them ever get close to you again. You’ve taken a vow— whether spoken or unspoken— that you’re going to punch people before they punch you. You’re going to leave them before they ever leave you. You’re going to slight them before they slight you. That’s usually what’s behind that lie.

The truth is that you need to let the Good Shepherd lead you by still waters. You need to let Him cause you to lie down in green pastures. You need to ask God to refresh your soul and guide you along righteous paths of healing and restoration for His name’s sake. You may be surrounded by pressures and troubles and uncertainties and misunderstandings, but God has set a table for you in the middle of all this. God’s got your back. Jesus is not some noodle- armed weakling. He’s the Lord of all creation. All strength and power and authority belong to Him. He’s King of the universe. When God is walking you through the valley, you can stop worrying about managing all the outcomes. You can stop looking over your shoulder. You can take the boxing gloves off.

Back in the season when I first received the Don’t give the Enemy a seat text, I was speaking at a conference overseas. Some of the conference leaders and team circled up for prayer in a backstage room. They brought me and others leading in the next session to the center of the room. People circled us and laid their hands on us as a way of conferring Christ’s power and provision on us. 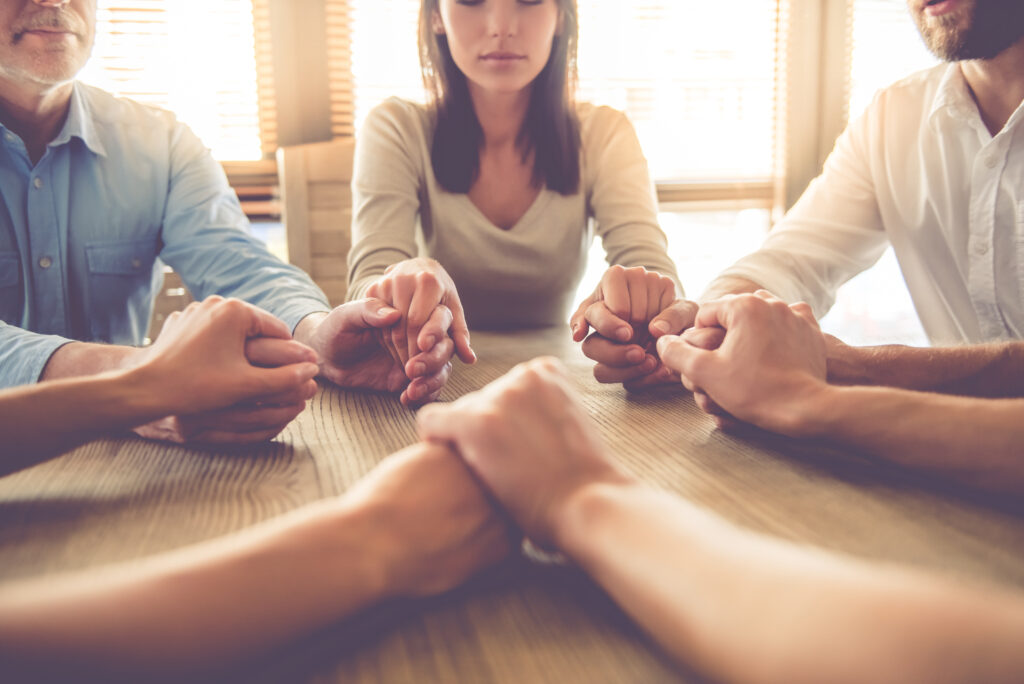 After the prayer time ended, a woman I’d never met before walked up to me and began to quietly share something she sensed stirring in her spirit while we prayed. “Someone is trying to trip you up,” she said. “But don’t worry. God has your back.” I got chills, given I was thousands of miles away from home and not a soul there knew about the struggle I was going through in our season of church planting. I’ve never forgotten that moment, and I repeat that phrase when I feel like the tide is turning against me. Louie, don’t worry. God has your back.

Louie Giglio is the pastor of Passion City Church and the original visionary of the Passion movement, which exists to call a generation to leverage their lives for the fame of Jesus.

Louie is the national bestselling author of Not Forsaken, Goliath Must Fall, How Great Is Our God, Indescribable, The Comeback, The Air I Breathe, and I Am Not But I Know I Am. 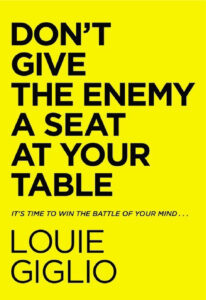 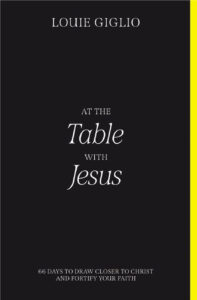 As well as the upcoming At the Table with Jesus companion devotional, releasing in March 2022. 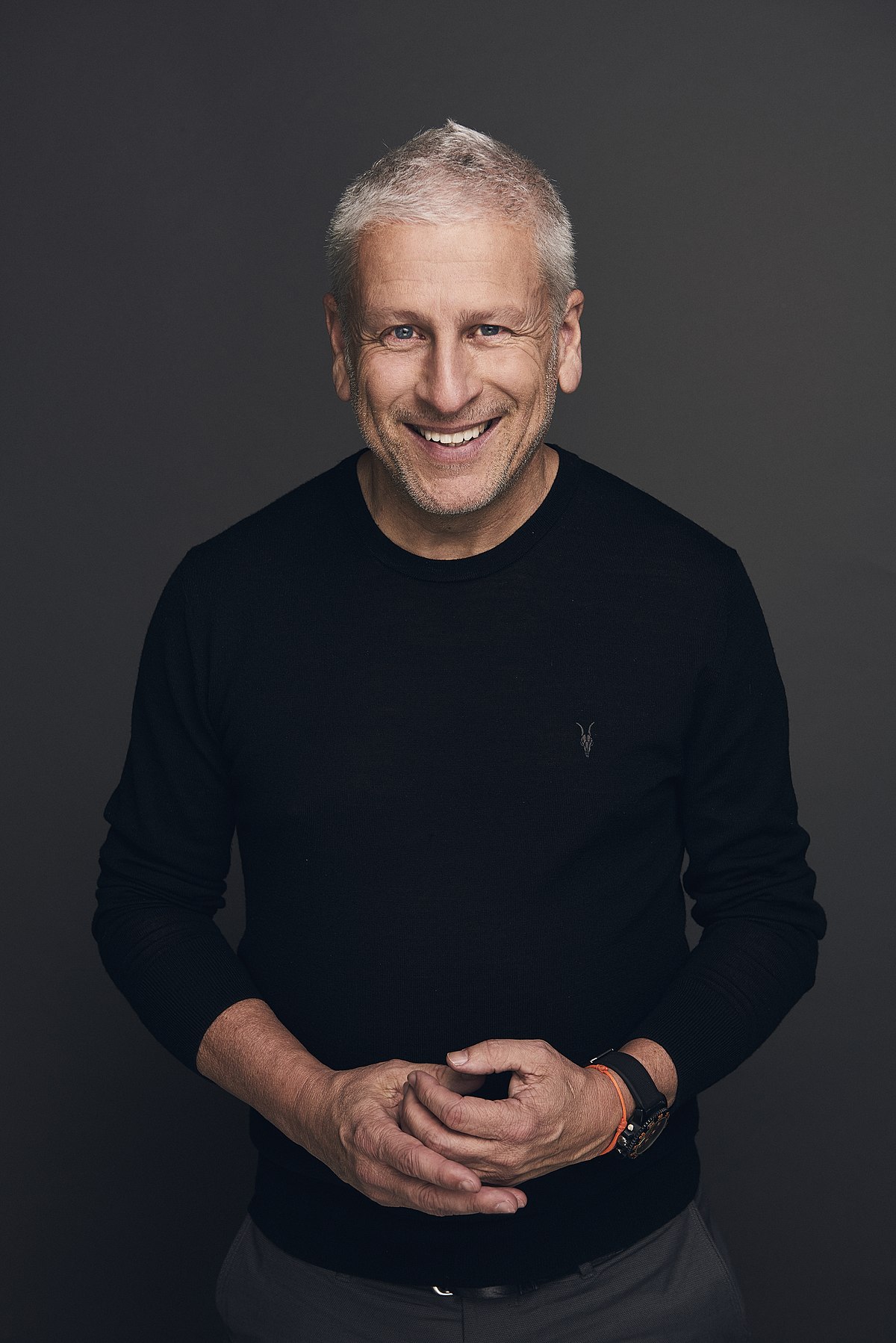 Louie Giglio is the pastor of Passion City Church and the original visionary of the Passion movement, which exists to call a generation to leverage their lives for the fame of Jesus.

Louie is the national bestselling author of Not Forsaken, Goliath Must Fall, How Great Is Our God, Indescribable, The Comeback, The Air I Breathe, and I Am Not But I Know I Am. 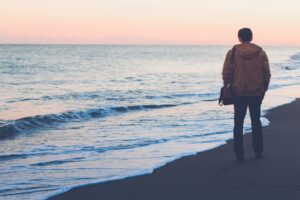 Give Your Soul a Vacation! 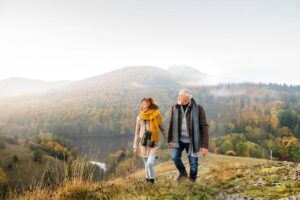 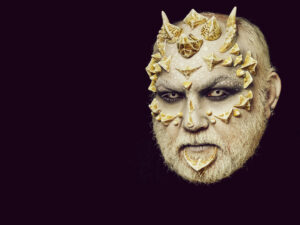 Digital Identity and the Mark of the Beast 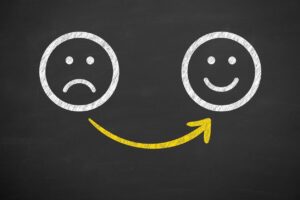